O’Toole Transport Ltd is a family owned business established in Galway in 1996. Today, we are one of the leading food logistics and transport companies in Ireland.

With depots in Galway, Dublin and Glasgow. O’Toole Transport specialises in national and international distribution for the FMCG sector.

A dynamic young company with a modern fleet of an average age of 4 years and excess of 135 trucks and 200 trailers. Our extensive range of high spec trucks and trailers include refrigerated, multi-temperature controlled and ambient trailers that allow us to specialise in the transportation of temperature-controlled product. The vehicles are also fitted with GPS and GPRS technology, allowing our customers to track their delivery 24/7.

Working with some of the world’s biggest food companies, our daily scheduled collections from all over Ireland offer our customers a cost-effective, market-focused logistics service.

O’Toole Transport’s status as Ireland’s premier food logistics company can be traced back to the 1940’s. John Patrick O’Toole purchased a Commer lorry in a bid to establish a local agricultural delivery business.

Based in Moycullen, this early foray into small-scale Connemara logistics proved massively successful and the company expanded into general haulage serving the area until John Pake’s untimely death in 1963 at the young age of 56. 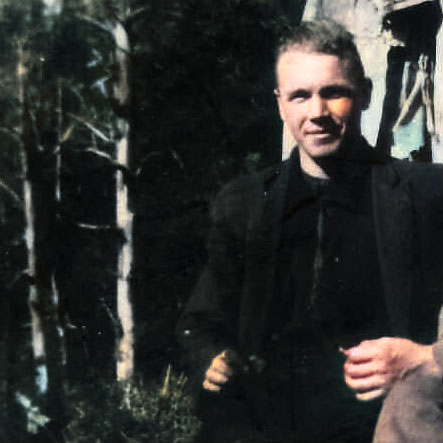 In 1996, the O’Toole family came together and set up O’Toole Transport Ltd as a family run business. With only a handful of prospective customers and fully committed family members, O’Toole Transport set out on a path that would lead not only to full family employment but to a total full-time staff of 220 employees.

The first vehicle, a Scania 93M230, was pivotal in helping O’Toole Transport become a reliable carrier. In early 2000, O’Toole Transport became heavily involved in transport for the food industry, developing a network of industry contacts even further and expanding the fleet to its current size of over 135 trucks and 200 trailers.

Now, 25 years and hundreds of customers later, building on a track record of innovation and vision, O’Toole Transport is fuelled by the pioneering spirit that inspired its founders to continually transform the Irish transport industry.

Construction of our purpose-built Dublin depot located in Hollystown Dublin 15. 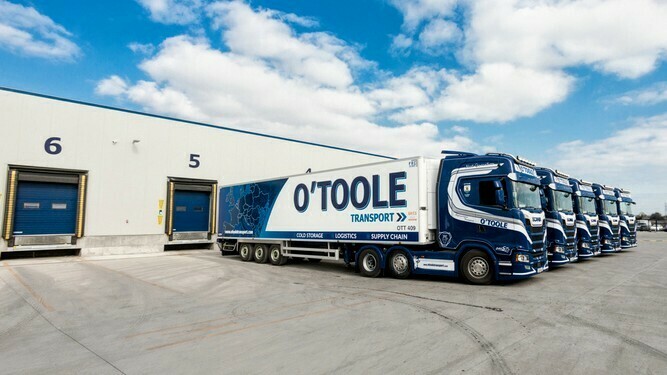 To mark 25 Years of O'Toole Transport, we acknowledged the great work of our team by commissioning a commemorative trailer design with their name on. 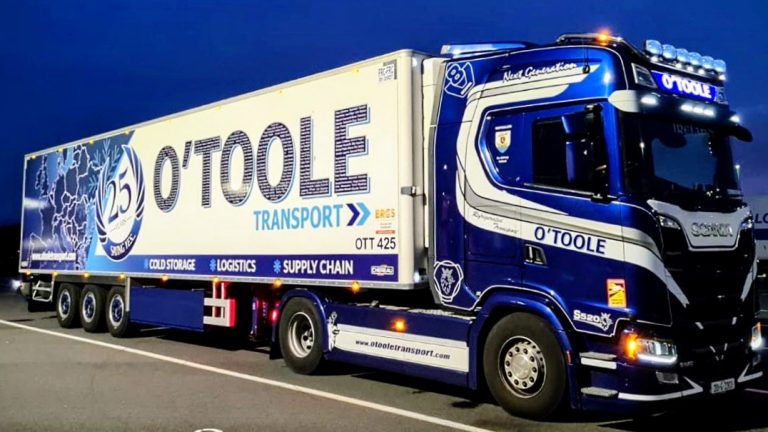 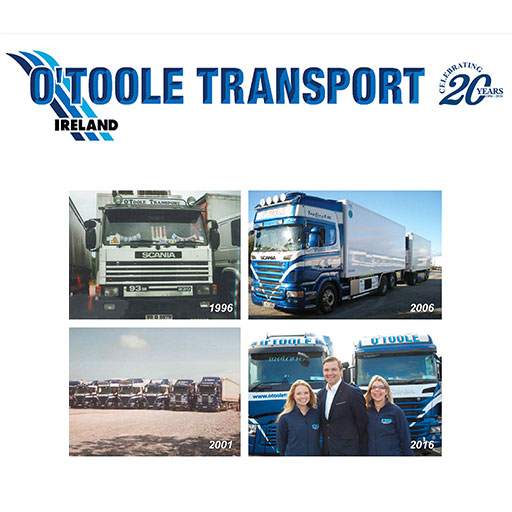 O'Toole Transport win the overall award of the Fleet transport Irish Haulier of the Year. 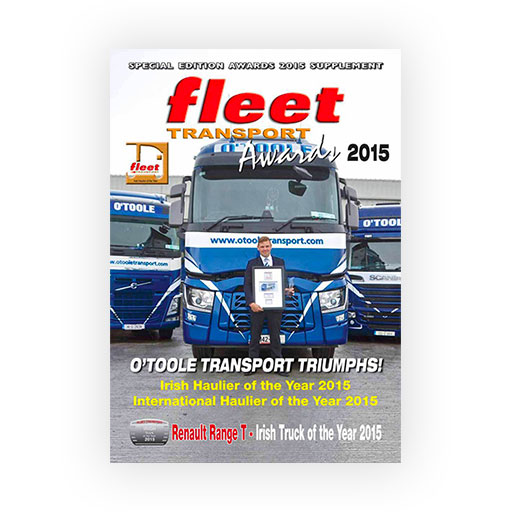 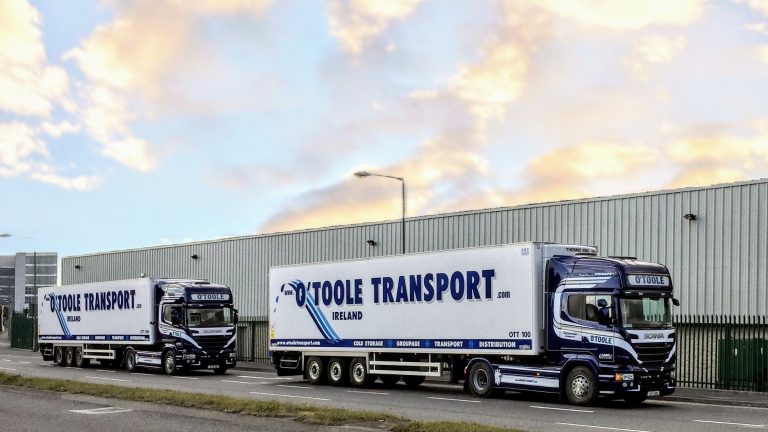 After setting up a national network of depots O Toole Transport offer a full chilled & frozen pallet network throughout Ireland. 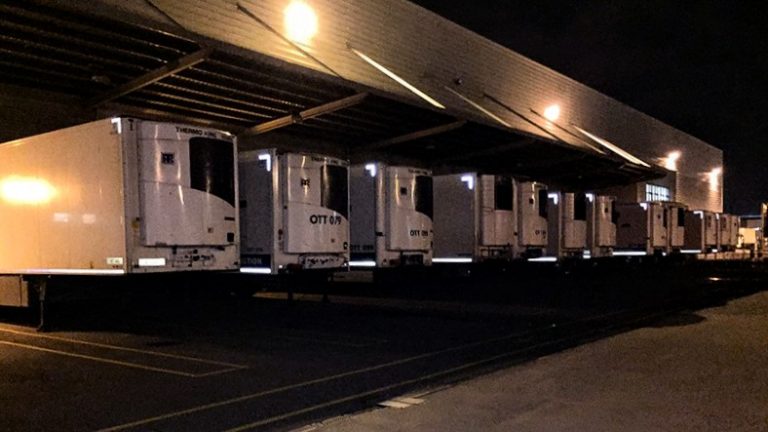 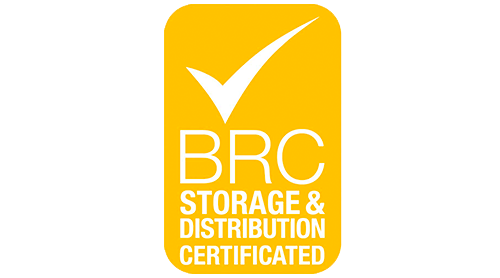 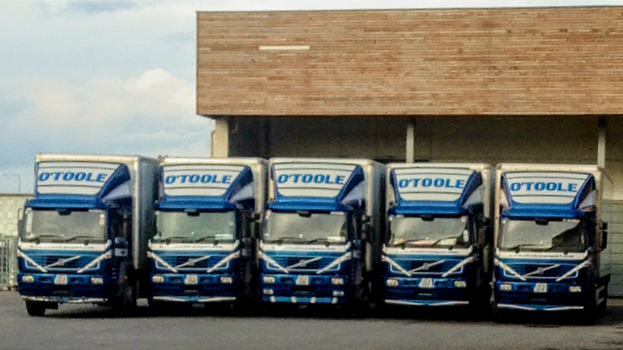 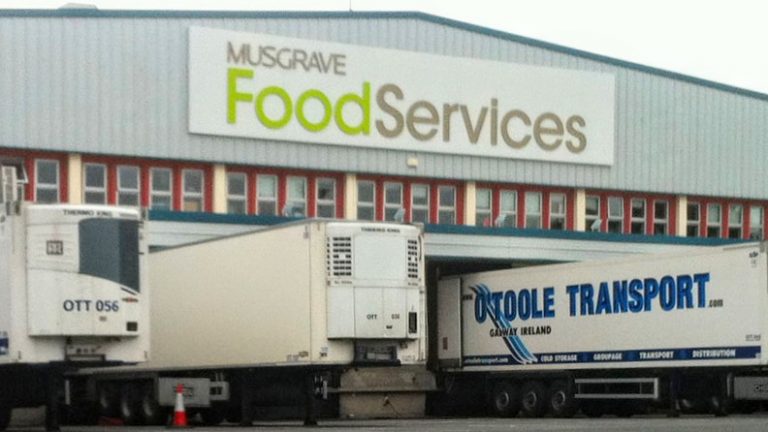 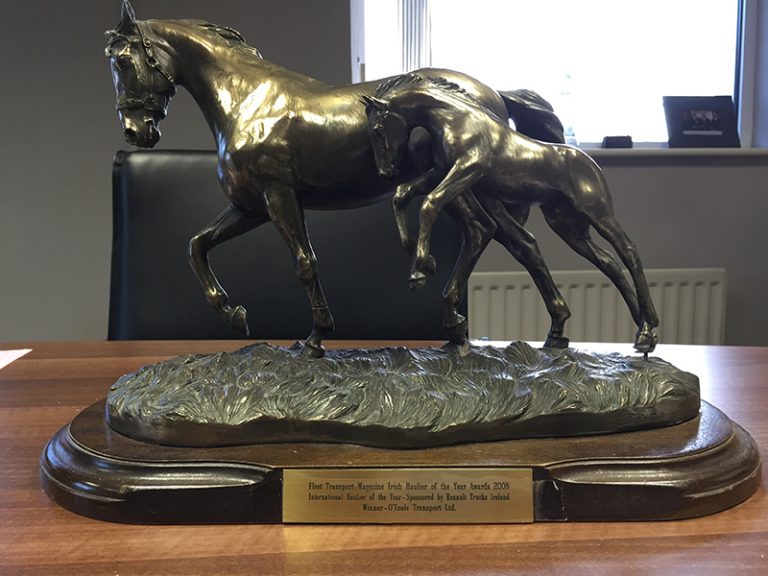 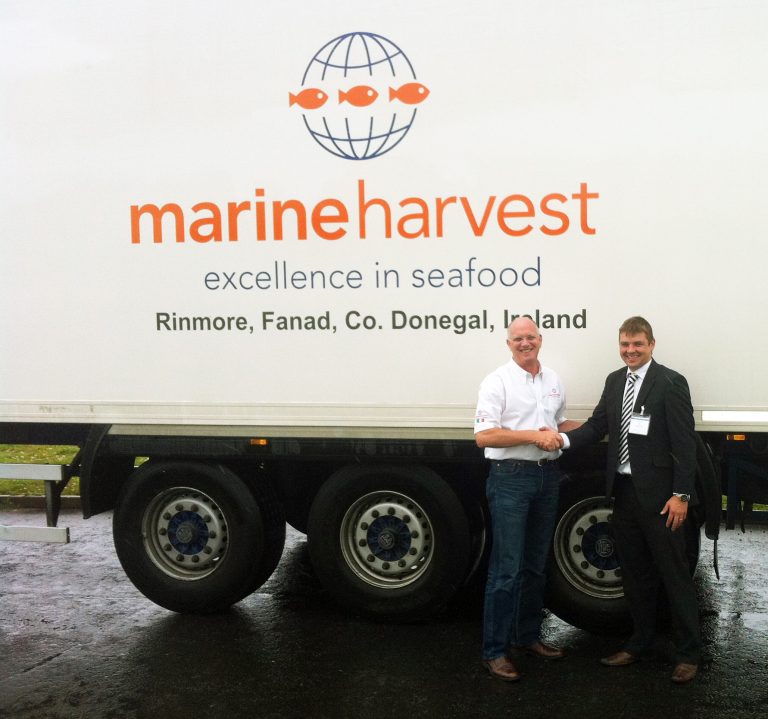 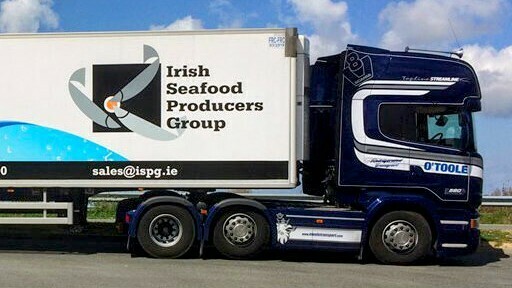 O’Toole Transport secure a contract with the a major cash & carry group to deliver from their depot in Galway to the Connaught region.

Company starts with 1 Scania Refrigerated vehicle, with the intention of providing transport services to the local fishing industry. 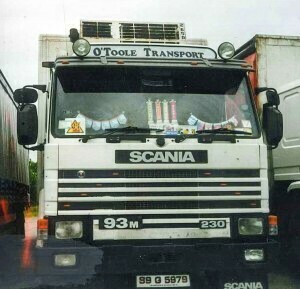 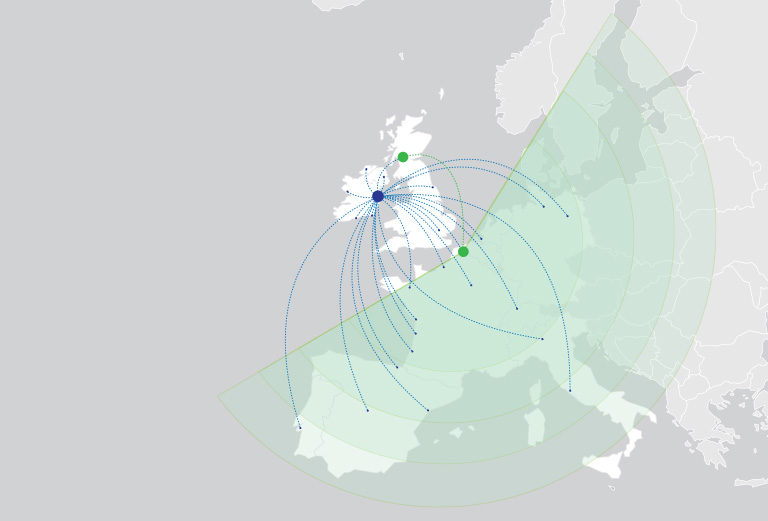